My son has plenty of toys, but nothing beats dad’s tools. My trolley jack is a favourite of his, and he uses it to lift this go-cart. Unfortunately he opened the release valve too far once, releasing some of the hydraulic fluid. As I found out the next time when I wanted to use the jack to change tyres, there was insufficient oil left to actually lift a car, meaning I had to resort to the hand-cranked jack that’s part of the tool kit of my E39.

Refilling is done with proper hydraulic fluid, not engine oil or ATF. There is specific jack oil, but I assume it is the same stuff as regular hydraulic fluid – at least the stuff I bought looks the same as what came out of the jack. It is much thinner (higher viscosity) than engine oil and has a yellowish colour. To re-fill, open the release valve, lower the handle all the way, and unscrew the filler screw, which is located on top of the cylinder (marked below). Depending on the model of jack, you might have to remove a covering plate first. Pour the fluid in, then slowly raise and lower the handle once there’s an overflow. Repeat this several times until the piston on the inside is covered in oil, i.e. the proper fluid level has been reached.

I’ve seen several descriptions of how to bleed the jack, but this is what worked for me: keep the filler plug and the release valve open. Slowly raise and lower the handle several times to purge the cylinder of air. Don’t force the handle down too quickly, or you’ll push out the fluid again. Then close the release valve and filler screw. 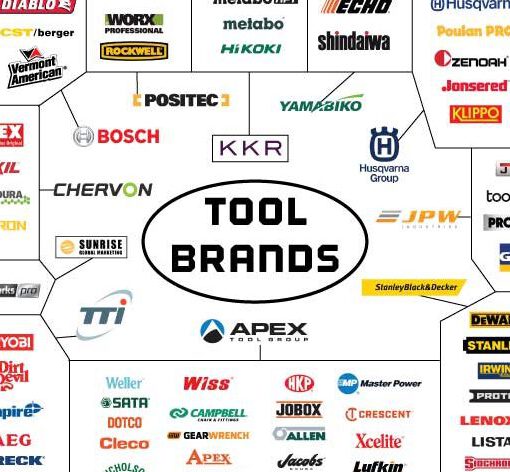 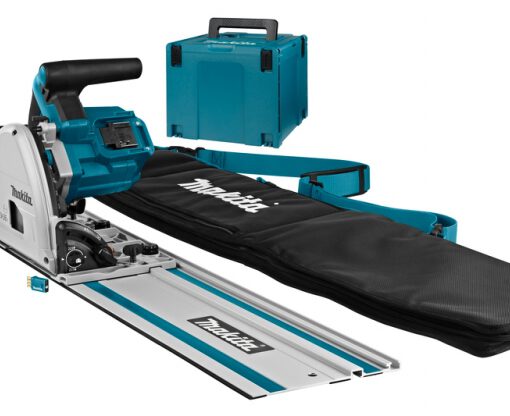 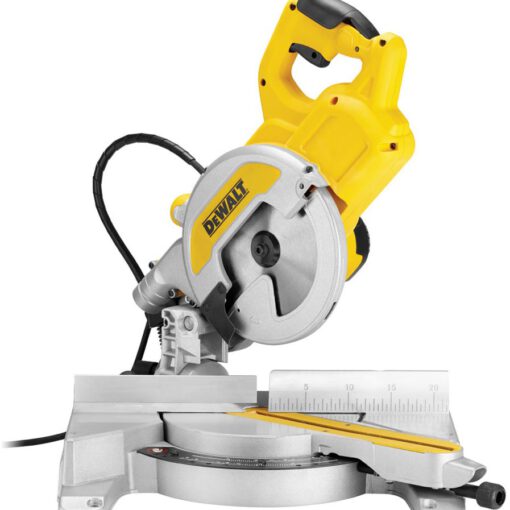 One of the more important power tools for a woodworking shop is a Mitre saw. As the name implies, it is used […]

A decent set of screwdrivers is probably the most essential part of your tool kit. My choice in this regard is the […]